The Best Ways for Brands to Leverage Clubhouse

Clubhouse is the hottest topic in social media right now.

It’s basically mandated that any article about it has to use words like “buzzy” and reference its myriad of A-list users, from Elon Musk to Oprah Winfrey.

The excitement around the app is so intense that it was recently valued at an eye-watering $1 billion, despite currently having no actual way to make money.

All of this attention has helped Clubhouse cross over to the mainstream, even though it’s still officially in the beta testing stage. Just look how global interest in the audio-based social platform has rocketed since the start of December, to a point where it’s caught up with Snapchat, one of the world’s biggest and best-known social platforms: 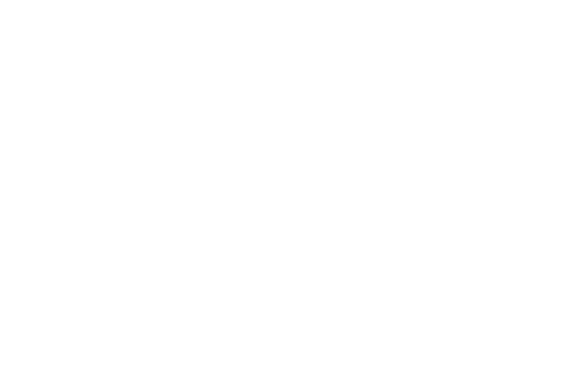 Should we believe the hype?

Well, it’s certainly experienced impressive growth. The platform currently has approximately 10 million users, meaning it’s grown five-fold in just the last month. Considering it had only 1,500 users in May 2020, Clubhouse is clearly doing something right. 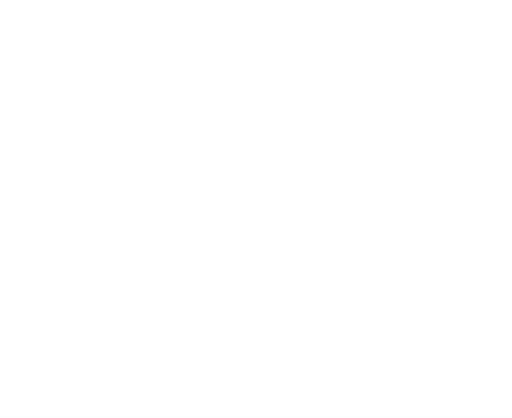 Unsurprisingly, although it’s still extremely new, brands are already starting to jump on board. Those early adopters might be outliers at the moment, but they definitely won’t be for long.

With that in mind, here’s how you can start leveraging Clubhouse’s rapidly growing platform for your own marketing.

What Exactly Is Clubhouse?

First off, let’s do some housekeeping.

If you’re reading this article, you’ve obviously heard of Clubhouse. But what does it actually do? Finding out isn’t just a case of downloading the app and signing up.

For one thing, Clubhouse is currently only available on iOS (and is only optimized for iPhone). So if you’re an Android user, you can’t use it right now, although the Clubhouse team revealed in a January blog post that they’ll “soon” begin work on an Android app.

Secondly, you can’t just “sign up”. Entrance is currently only available by invitation from an existing Clubhouse user, and those invitations are like gold dust. Each new user gets two invites and has to earn more over time through using the app.

The audio-only experience feels similar to a live, interactive podcast, where you can choose a virtual “room” to enter, listen in to the conversation, and sometimes even get involved yourself (although this depends on whether the room’s moderator grants you the right to participate).

As such, it’s similar to Twitter Spaces, another beta-stage social platform built around audio chat rooms.

To reiterate, Clubhouse is still extremely new. You can’t just join as a brand in the same way you can on Facebook, Twitter, or almost any of the other big social platforms.

As such, if you’re going to use Clubhouse in your social media strategy, you need to get a little creative.

New use cases will almost certainly rear their heads over the coming months as Clubhouse fulfils its goal to open up to the “whole world”, but these are our initial impressions.

As we’ve already noted, there are already a lot of big names and influencers on Clubhouse.

What’s more, because the user base is still comparatively small, you have practically unparalleled access to them. On Twitter, Elon Musk has 48.3 million followers – that’s nearly five times more than the whole user base of Clubhouse!

This is not to suggest you strike up a brand partnership with Elon Musk but you could absolutely try linking up with a slightly less high-profile influencer or content creator to co-host talks on subjects that relate to your business or closely align with your values.

Brands have already been trialing this approach.

At this point, one of the most clear-cut use cases for Clubhouse is networking.

Just like a real private members’ club, the exclusivity of Clubhouse gives it a feeling of intimacy. You can listen to people speak, understand their stories, and interact with them directly, and it’s all very conversational and informal. That means you can learn much more about someone than you could from just reading their profile bio.

What’s more, you can start private chat rooms for small groups of people – almost like pulling someone aside for a chat at a party. This is a great way to expand on larger conversations you’ve been involved in and build more meaningful relationships.

All of this makes networking on the platform feel a little more natural than just sending a message request on LinkedIn.

One Clubhouse member, Ascendant Group partner Raoul Davis, says he finds most users are happy to share their Instagram handles with people they meet on Clubhouse – and that he’s seen a response rate of approximately 70% when reaching out to them.

3. Sponsor a Room to Tell Your Story

One key facet of Clubhouse’s early success is that voice-only communication is humanizing. It removes all the distractions, like the backdrop against which we’re speaking, or the clothes we’re wearing.

You might be sharing a room with a bunch of billionaires, but ultimately everyone is just another voice.

Or, as Clubhouse itself explains: “The intonation, inflection, and emotion conveyed through voice allow you to pick up on nuance and form uniquely human connections with others.”

Brands can use this to their advantage to sponsor a room and communicate their own story in a way that builds trust and resonates with potential customers.

Again, there are early signs that brands have caught onto this tactic. Bite Toothpaste, a subscription-based service that claims to have “reinvented” toothpaste, recently sponsored a room in which the company’s founders set out their founding story. In the process, they signed up about 30 new subscribers.

We probably don’t need to tell you how effective word-of-mouth marketing can be – but in case you need convincing, check out these stats:

As a platform, Clubhouse is perfectly suited to generating buzz through word-of-mouth campaigns.

Kat Cole, former CEO and president of Cinnabon’s parent company Focus Brands, used this to her advantage by hosting weekly business advice and support meetings during office hours, in which she’d regularly ask the room if they had a craving for Cinnabon. If anyone said “yes”, she’d ask for their address and send them some freebies.

According to Clubhouse expert Ed Nusbaum, this approach effectively helped Cinnabon go viral on Clubhouse, to the extent that every room he joined seemed to be talking about the baked goods brand.

From business leaders to celebrities to creatives, there are a lot of “idea people” on Clubhouse. Venture capitalist Bilal Zuberi, partner at Lux Capital, estimates he spends about half an hour a day on the app.

If you listen in to enough conversations, sooner or later you’ll hear something that sets the cogs whirring in your brain, and you’ll develop a new marketing idea you’d simply never have had otherwise.

That idea could be something simple, like the basis for a blog article or guest post, or it could be the fundamentals of an entire marketing campaign.

Best of all, because there’s currently no option for recording and sharing Clubhouse conversations, you can feel pretty confident no one else will have the same idea (unless they happened to be listening in, too).

6. Organize Your Own Virtual Conference

We all know how valuable attending conferences can be. They allow you to network, generate ideas, and sell your product.

In many ways, joining the right room on Clubhouse can feel like being at your own conference. Once you’ve built up a following and reputation on the app, you can put yourself at the center of your own community, giving you a captive audience to attend your talks.

So what should you speak about?

Well, the options are pretty much limitless, and we’ve already seen some imaginative examples. For instance, Pandorabots – a platform for building and deploying chatbots – effectively created its own conference in which renowned futurist, speaker, and author Cathy Hackl interviewed its conversational chatbot, Kuki.

But you don’t need to do anything quite so innovative. You could simply use your “conference” to promote a new product, discuss a company milestone, or outline your business goals.

Whatever you speak about, there’s a good chance people will want to listen, because Clubhouse feels new and exciting.

But that won’t last forever!

Social media moves fast; remember when Google+ was the next big thing? To capitalize on all the buzz around Clubhouse and take advantage of that captive audience, you need to move fast.