To some people in the United States, football is a religion.

Every year, hundreds of millions of viewers sit down with friends and family for an American tradition you might have heard of.

Even people who don’t have a particular allegiance to a team or an affinity for the sport will tune in to watch the television spectacle unfold. For fans of the two teams playing on the field, it’s all about the game and for some, it’s all about the visually stunning halftime show.

However, it could be argued that the real entertainment comes during the commercial breaks. Considering how much money brands spend on a commercial during the game, it makes sense why people would tune in specifically for the commercials. In 2016, CBS charged $5 million for a 30-second ad.

During our #SMSSummit in San Francisco this year, Sarah Evans the Social Media Lead for Esurance presented a case study about how they managed to become the most mentioned brand on Twitter during Super Bowl 50, without purchasing a commercial during the game.

How they did it:

They started out with a goal “to take over the Super Bowl conversation without having an ad in the game”. Which isn’t to say that they didn’t buy an ad that day, they just chose not to buy a premium ad spot in between kickoff and the end of the game.

Instead, the Esurance team developed an idea where they could leverage a much cheaper ad spot right before kickoff to announce a $1 million sweepstakes that would be taking place during the game.

With the goal of driving awareness and consideration of the Esurance brand, their team decided that Twitter was the right platform to achieve this goal because it allowed them to take advantage of the “second-screen culture”, where viewers are watching a live event while simultaneously engaging in conversation on their phones.

In order to enter, viewers had to simply retweet one of Esurance’s tweets that their social media team was sending out in real-time response to the game. This simple call to action made participating fun and easy.

Ahead of game day, Esurance began planting digital seeds by enacting a paid ad strategy on Twitter to make sure that their content was being seen by the right people, which helped it take off. In conjunction with a paid Twitter campaign, Esurance also enlisted the help of a well-known football influencer named Victor Cruz.

Esurance did this because it allowed them to tap into Cruz’s brand equity so that they could draw a connection between an insurance company and football fans. They then sent Cruz to pre-game media events to talk about their upcoming campaign and do his famous end zone dance.

In addition to a paid campaign on Twitter and teaming up with a famous football player, Esurance also launched with an exclusive story previewing their campaign in AdWeek. They began using the hashtag #EsuranceSweepstakes along with #SB50 in their tweets in the days leading up to the game so that they wouldn’t get lost in the clutter once game day hit.

One of the most important pieces of their pre-game preparation was actually writing 50+ tweets ahead of the game so that they could be ready to fired off at the right moment. They even pulled GIF’s out of their commercial so that they could use them in tweets.

A really interesting part of the pre-game strategy that the Esurance team employed was reaching out directly to other big brands like McDonald’s, Doritos & Pepsi about their plans for the game and to see if they could coordinate their efforts to engage with each other during the game.

Hey, @McDonalds how much #AllDayBreakfast could you buy with $1M? #EsuranceSweepstakes

Hey, @McDonalds how much #AllDayBreakfast could you buy with $1M? #EsuranceSweepstakes

On the day of the big game, Esurance set up a “war-room” in their largest conference room with 30 staff members covering various disciplines from Esurance as well as their agency.

Putting their creatives, community managers, public relations and legal team members, in the same room, afforded them the opportunity to move quickly and respond in near real-time. It also allowed for Esurance to reinforce their brand identity as an innovative company by actually announcing winners and awarding them during the game.

To pull this off, the team had to select winners, vet them, and then skype them to tell them they won $50k. This was an awesome opportunity for a unique PR angle, but also served as social proof that people were actually winning money for retweeting their tweets.

It’s hard to argue with the numbers. Esurance walked away from Super Bowl 50 being the #1 mentioned brand on the internet, beating out perennial powerhouse brands like Pepsi & Doritos.

Between the combined impressions for PR, TV & social, Esurance received more than 4 billion impressions for their work! That translated into 3.7 million sweepstakes entries that night and over 150 stories written about their campaign. 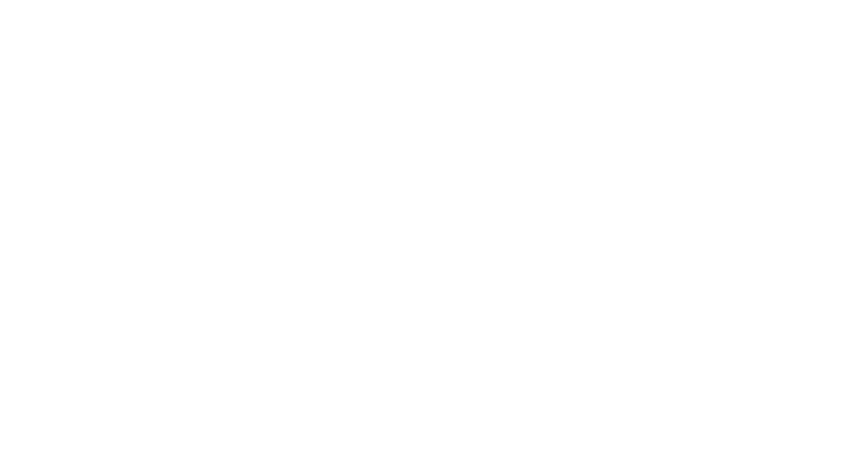 Earned media & earned PR were the two biggest contributing factors to Esurance’s success, making up a bulk of the recorded impressions. The chosen campaign hashtag ended up trending three times on Twitter including an hour after the game, and even trended on Facebook the day after. It was the second most used hashtag behind the official Super Bowl hashtag, accounting for 10% of all tweets during the game. 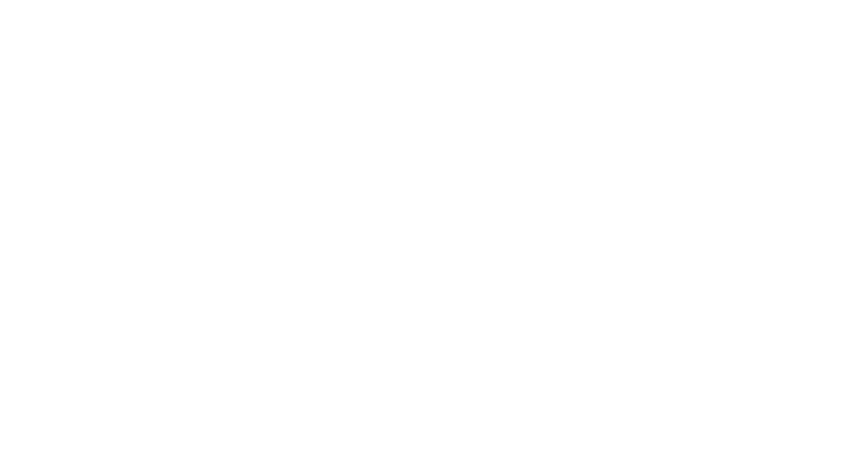 You might be thinking to yourself, “Well, that’s great that they got all those mentions but what did it mean for their sales?”

According to Esurance, what it meant for sales was significant.

Three days after the game, they were able to see a 43% increase in sales from the week prior.

They were also able to see an increase in positive brand sentiment with an increase of 51% in the number of people who said Esurance was a “brand for people like me”, and a 68% increase in people saying they “offer the best value for my money”.

Not bad for not having to blow $5 million+ to participate in the Super Bowl.

If you’d like to find out more details about this interesting case study you can sign up for our free Content Library where we house all of the presentations from our #SMSSummit series.

Tags:EsuranceSuper BowlTwitter
Sign up to receive the latest blogs in your inbox!