What Social Listening Can’t Tell You 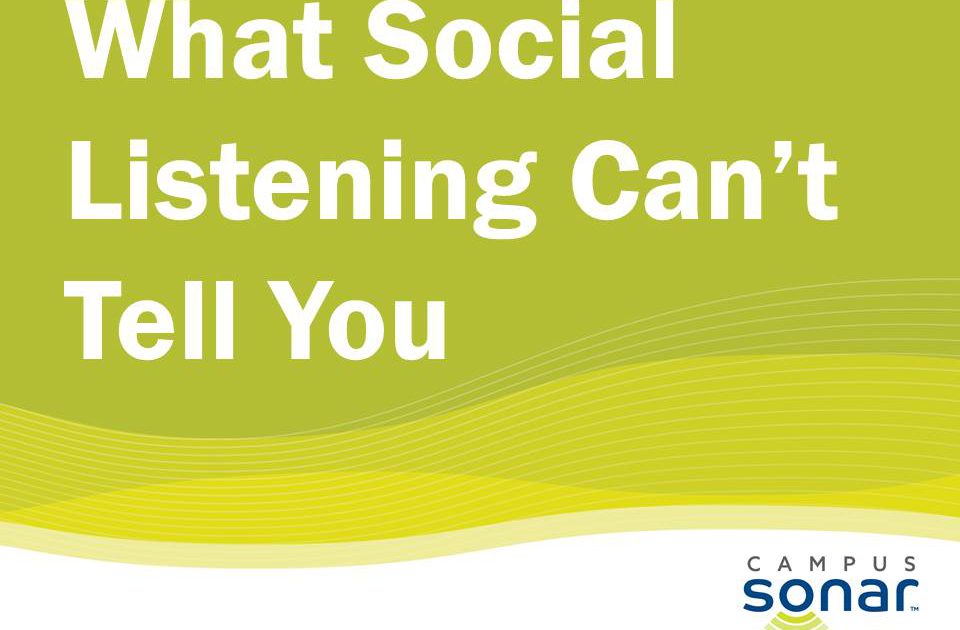 Websites and social networks control how software indexes its data, and this can change over time. For example, I used to see a decent amount of personal Facebook posts in 2013 and 2014 when I started using social listening software—now these posts are few and far between. Facebook doesn’t have a data “firehose” or a search API (an application program interface that allows for communication between software components). Facebook also requires authenticated user tokens to access the public API for its content. Depending on the software you use, you may see a varying amount of Facebook data, but in general it’s not easy to get. The VP of Product for Data at Brandwatch wrote a very nice explanation of what Facebook data is available.

LinkedIn also has a very restricted API. I haven’t seen LinkedIn data included in any popular social listening software, which is unfortunate for alumni development offices on campus.

Ideally, when using social listening you’ll learn not only what’s being said about your topic of interest, but also who is saying it. However, very few sources provide demographic data along with user posts. Twitter is an exception, and some tools are able to display gender, interest, location, and profession data for many Twitter users. Outside of Twitter, the most common demographic information available is location, which is often derived from IP addresses.

Snapchat and Facebook Messenger are currently not included in the 80+ million sources of online conversation available via social listening. The Chinese social networks appear to be more accessible to social listening software, but I don’t have first-hand experience with any (yet!). If you have experience with messaging networks in the Asia Pacific region, I’d love to hear from you!

Paired with an understanding of the conversations you can find (likely thousands of conversations relating to your campus each month), knowing the limits of social listening allows you to develop realistic expectations. As a user of many social networks, it’s nice to know that not every single conversation is being analyzed in social listening software. To learn more about how you can use social listening as a source of market intelligence, check out my talk at the Social Media Strategies Summit for Higher Education. You can find a preview of it in this blog post. 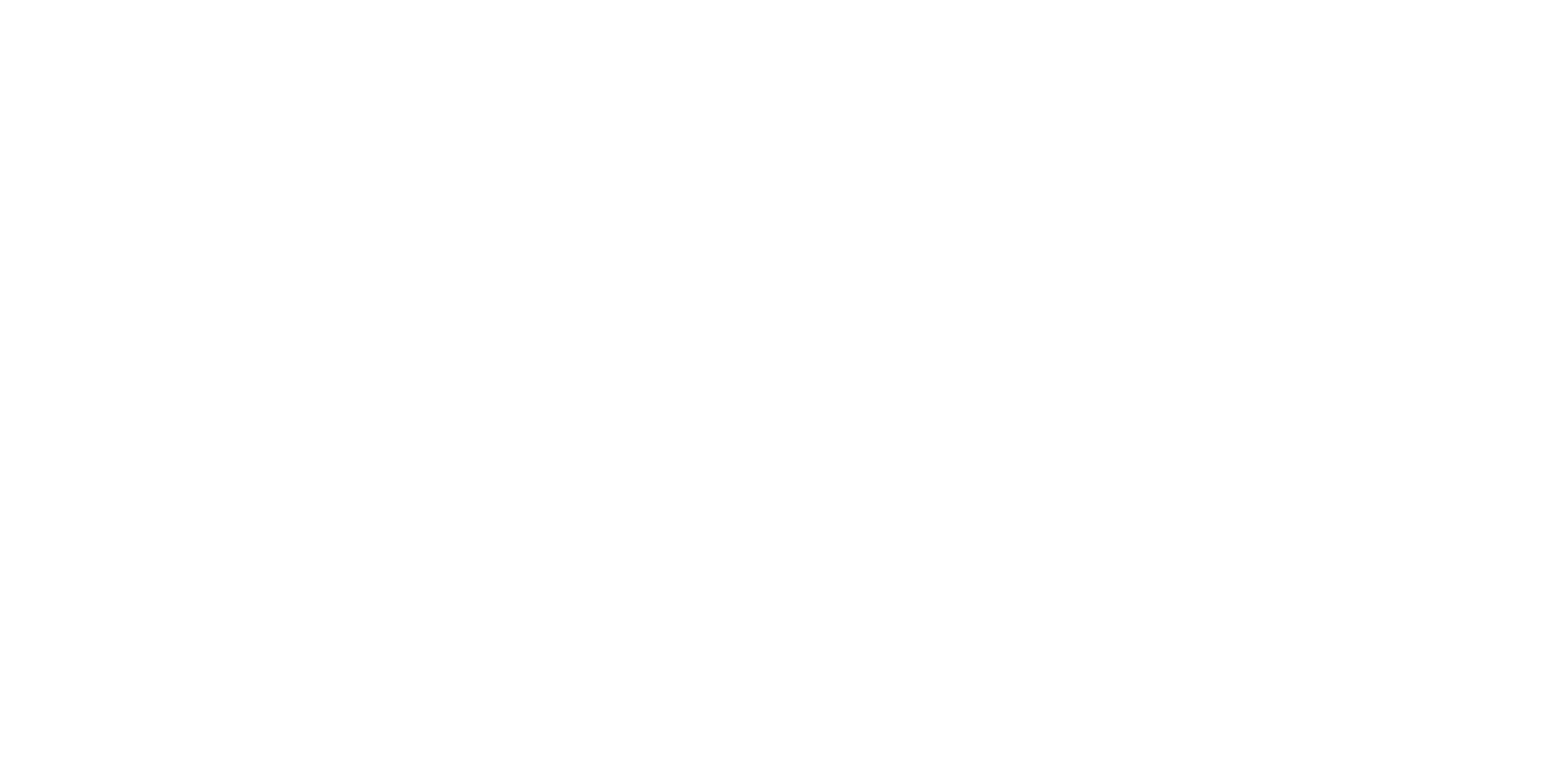 Liz Gross is the founding Director of Campus Sonar. Her professional super powers include designing and analyzing market research, applying social media strategy to multiple areas of the business, explaining difficult concepts in simple language, and using social listening to develop consumer insights and assist with reputation management. She received her Ph.D. in Leadership for the Advancement of Learning and Service in Higher Education at Cardinal Stritch University.

Tags:Social ListeningSocial Media Marketing
Sign up to receive the latest blogs in your inbox!